So you’ll notice I’ve gone in for some shameless self promotion. For now and forever more there will be a lovely little link to my Etsy story with pretty pictures of what I have in stock to the right of the page.

Today I’m feeling good. Today I got up at reasonably hour instead of sleeping in till almost midday like I did all weekend. And today I actually achieved some goals, all before lunch too. And now I’m writing this blog post. Today’s post is about the muses, the nine muses of Greek myth if I’m going to be specific, and it’s all because I feel I owe them a debt of thanks. Until recently I was struggling rather badly with a short story I wanted to submit to my critique group (due today) and then Ta Daa! I had a breakthrough, the story’s finished and I’m actually happy with it, or happy enough with it to submit it to a jury of my peers and relative strangers.
So thank muses, this is for you.

The Muses were not always nine in number, nor were they always categorized by particular art forms. At first there was only one muse and later there were three; Melete (the muse of meditation), Mneme (the muse of memory) and Aoede (the muse of song), these became known as the Elder Muses while the nine we are most familiar with were known as the Younger Muses.
These nine were named Calliope (the eldest of the Younger Muses, she is the muse of eloquence and epic poetry. Her emblems are the stylus and wax tablets), Clio (the muse of historical and heroic poetry. Her attribute is a parchment scroll or a set of tablets), Erato (the muse of love and erotic poetry and mimicry. She is usually seen with a lyre), Euterpe (the muse of music and lyric poetry as well as joy and pleasure. The double flute, her attribute, is also believed to be her invention), Melpomene (the muse of tragedy. Often seen with the tragic mask), Polyhymnia (the muse of the sacred and religious hymn. She is usually depicted in a pensive or meditating position), Terpsichore (the muse of dancing and dramatic chorus. She is usually represented as seated, holding a lyre), Thalia (the muse of comedy and pastoral poetry. Depicted holding the comic mask) and Urania (the muse of astronomy and astrology. She is represented holding a globe in one hand  and a peg in the other and is dressed in a cloak embroidered with stars).

Mt Parnassus and Delphi was where Apollo became the leader of the Muses and became one of their favourite places. 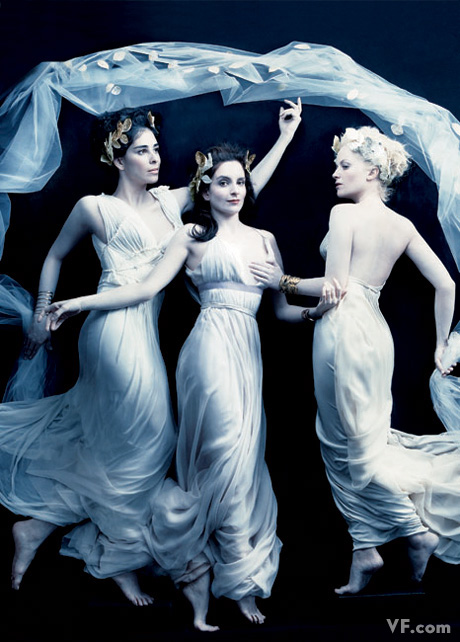 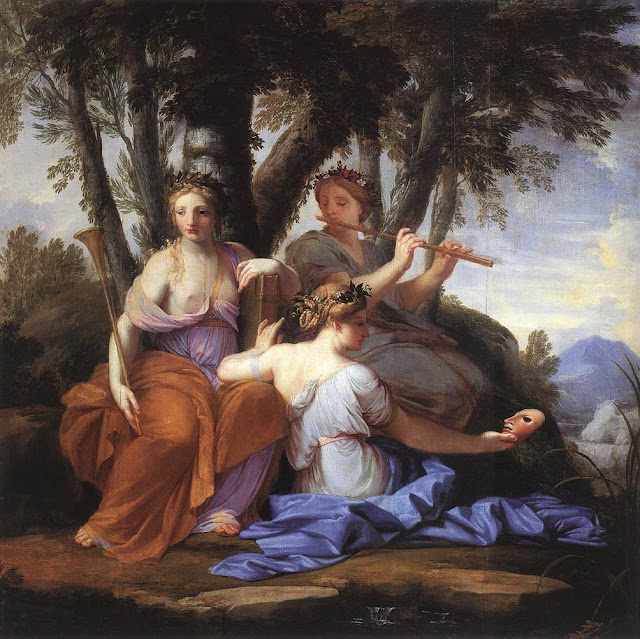 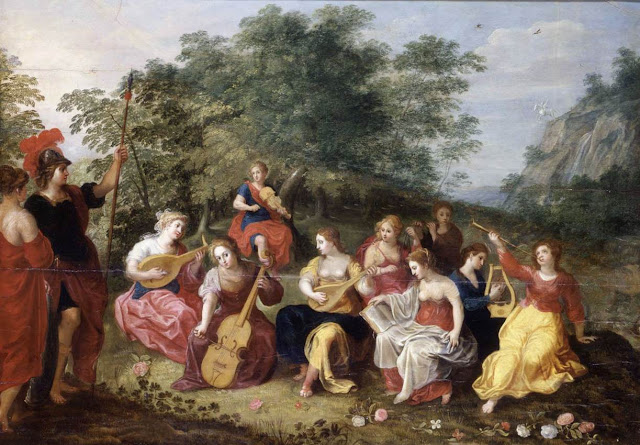 Minerva and the Nine Muses by Hendrick van Balen. 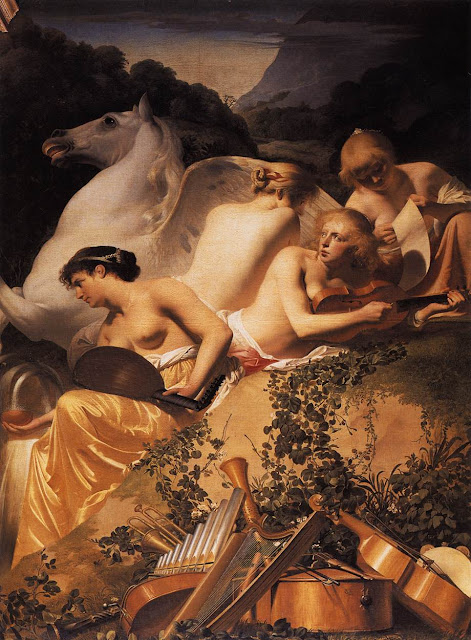 Pegasus was nice enough to create a spring for the muses by stamping his moon shaped hooves, and was much loved ever since. 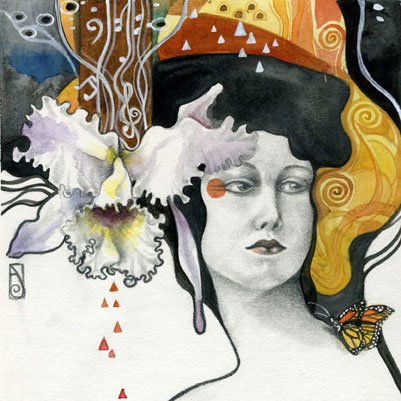 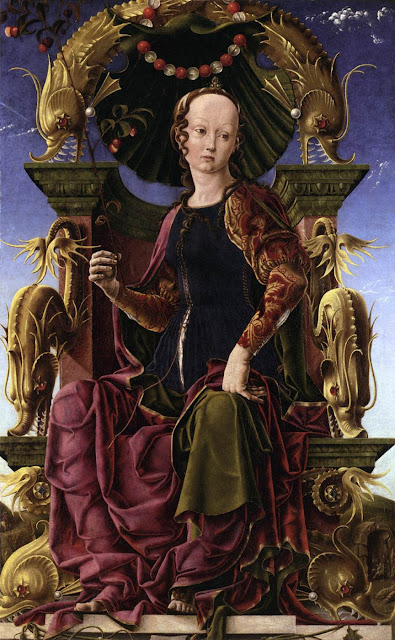 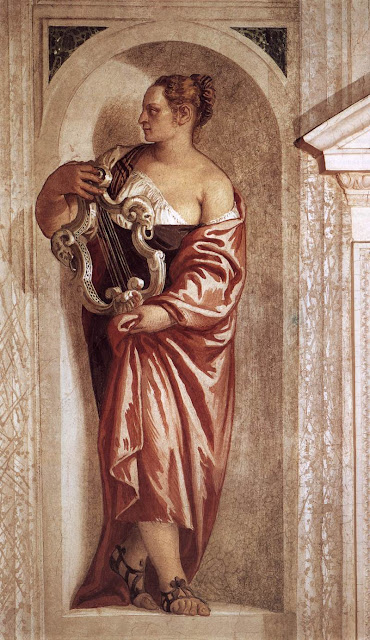 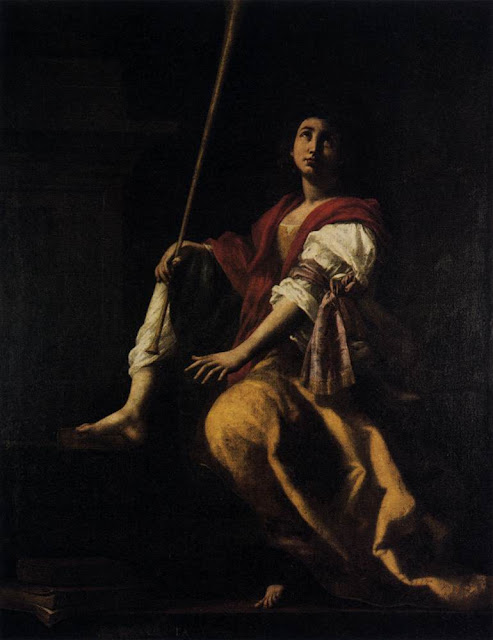 
To keep up to date with the words and pictures I'm sharing now head on over to my new website, www.sarahfallon.net.  I'm talking reading, writing and all kinds of daydreamy things.
Posted by Unknown at 2:48 PM